When to Wear a Tuxedo

A tuxedo is a formal uniform for men’s dress worn on formal occasions, usually at weddings or funerals. Its origin is most likely traced back to the reign of Queen Victoria in the late nineteenth century who, as was the fashion at the time, introduced a new style of jacket for men and became the first Victoria’s sister to wear a tuxedo on a formal occasion. However, there is much more to the design of tuxedos than just being a Victoria’s cousin. This article takes a look at the design of tuxedos from all points of view, including the history of the jacket and tuxedo trousers, the design of the satin lapels of the jacket and tuxedo trousers, and finally how a modern tuxedo can be styled to suit any event. 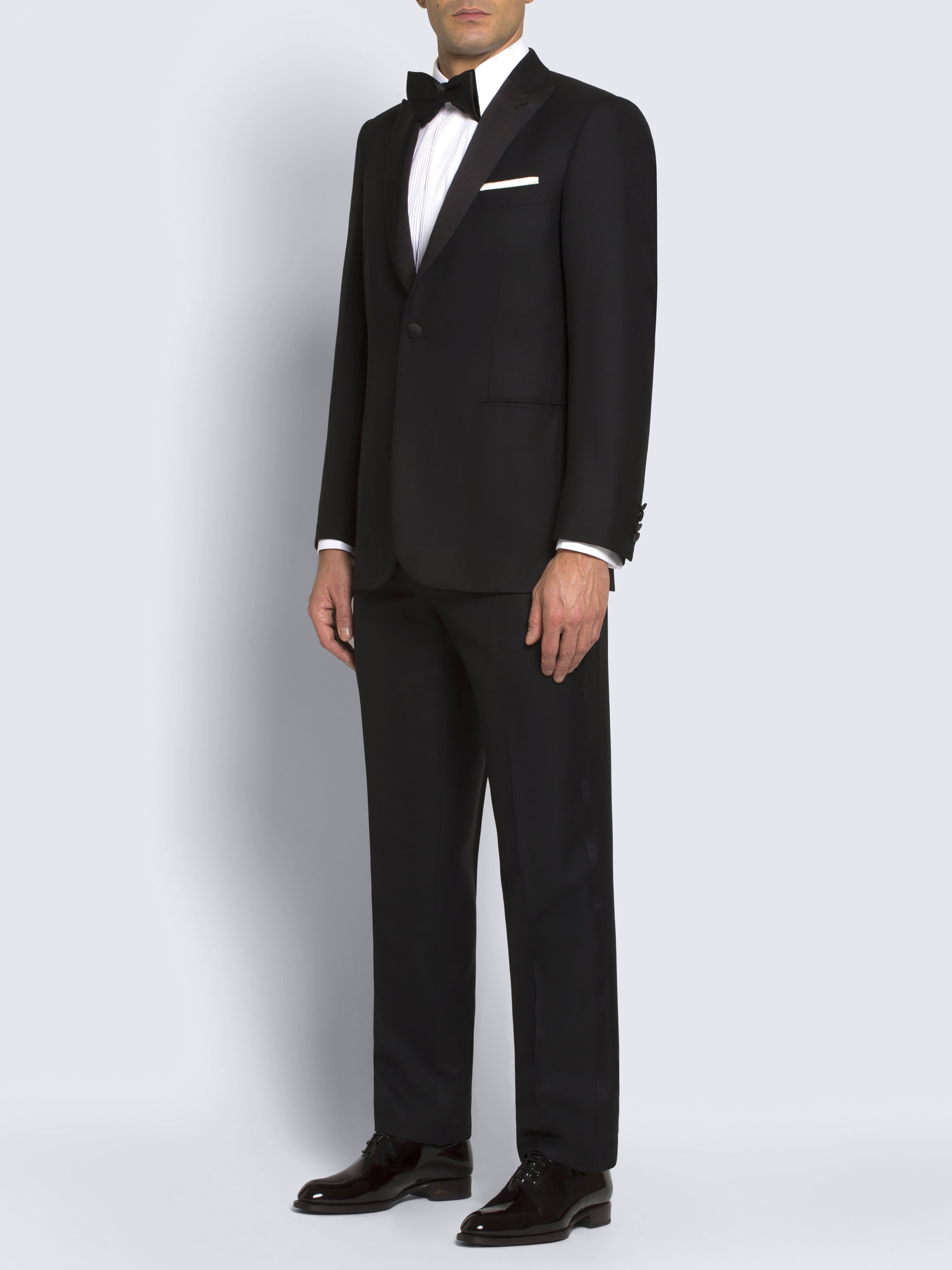 Tuxedo pants are the main part of a tuxedo and are made from stiffened fabric like flannel or wool. Historically, black tie was a semi-formal Western wear code for semi-formals, mostly in British and American gatherings for formal dress in the late nineteenth century. In British English, the tuxedo’s main point of distinction is its long, black dinner jacket which usually has suspenders in black. The dinner jacket has always been identified as the most important part of a tuxedo, but other design elements such as the satin lapels and the wider shirt collar of the tuxedo pants also contribute to the tuxedo’s classic appearance. Like all formal wear, tuxedos are available in many different styles and designs, such as the single-breasted and double-breasted tuxedos.

Men’s wedding clothing has changed significantly over the past century and the traditional two-piece tuxedo suit is now considered unfashionable. Many other men opt instead for more comfortable and casual wedding clothing such as vests with ties or bow ties. However, many modern men choose to wear a tuxedo to a wedding because they symbolize the success and seriousness of a marriage and since it is expected at such a formal event. Regardless of your preferences in wedding attire, it is never inappropriate to wear a tuxedo to a wedding; it just depends on the style of your wedding and of course on the groom!