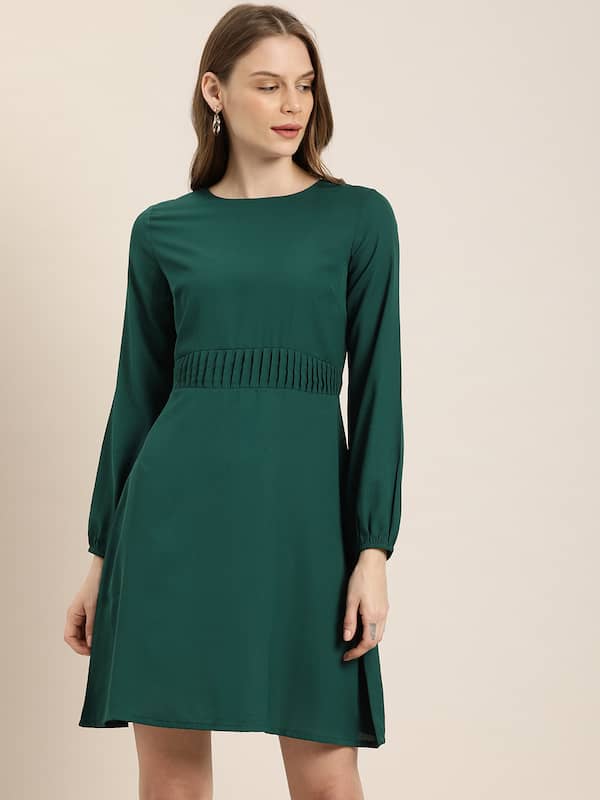 Formal wear, formal dress or evening dress is the standard Western dress code category applying to the most formal social occasions, including Christmas, birthday parties, weddings, confirmation ceremonies, funerals, parties, and state dinners. For men, formal wear includes five pieces of clothing to a party: trousers, shirt, tie, coat or jacket, shoes. The women are only expected to wear the highest level of clothing, which may be lower than the trousers and shirts. Men’s formal wear usually consists of a suit, tuxedo, or jackets. Some wear their shirts tucked in; others will tuck their pants into their jackets.

The main difference between Western and oriental formal wear is that the latter usually doesn’t include a belt; instead, all of the clothing is worn with collars that hold the dress shirt up or are worn around the waist. The only exception to this is when men are wearing white or off-white suits, which will always have a belt. For women, on the other hand, it is assumed that they will wear a skirt or a dress. White, black or other brightly colored suits are also never worn with formal wear. Women also don’t usually wear any socks, except perhaps sandals.

Another very important thing about Western formal wear is the fact that it doesn’t include any kind of necktie, apart from the briefcase. This has led to a lot of confused comments by people when they see someone wearing a necktie. On one hand, it is assumed that since it isn’t required, it is not included; on the other hand, many people feel it is an embarrassment to wear a necktie. The reason for this is that the necktie is an accessory, and it is not as important as the suit and the trousers. Regardless of this, some fashion advisors always insist on men wearing ties because they can pull off anything.