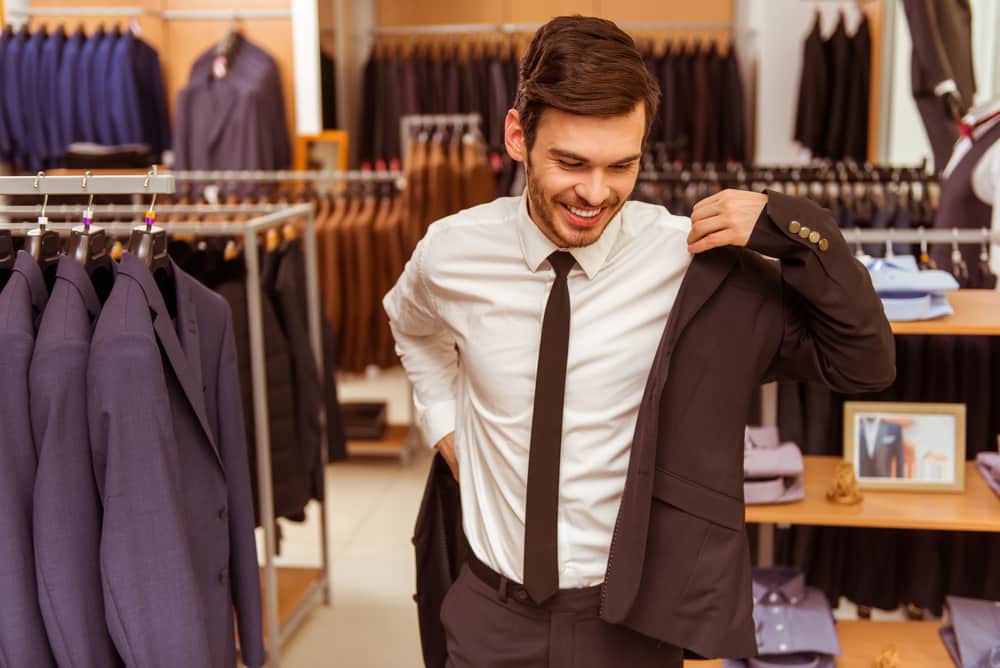 Formal wear was worn by the upper class in ancient China, India, and Egypt, as well as other countries, as a sign of social status. The ceremonial dress evolved from different regional and cultural aspects to create a unique look, as seen through the varying styles, cuts, patterns, and materials used. The ceremonial dress has undergone several changes through the centuries, with the Chinese wearing a black robe known as the changshan, an item of ceremonial clothing that had originally been worn by royalties. This garment was changed to a short kimono in the 8th century, when it became popular as a warm weather Wear during the Later Middle Ages.

Today, the term “formal wear” generally refers to a full-length gown worn with a jacket and tie, while also indicating a conservative style. Formal wear has undergone several changes from what it wore during previous periods. For example, while the full-length kimono is traditional today, the neckline has come down in popularity, and there are also more feminine designs in modern formal wear. Other design options include the use of less material and a softer look.