What Is Street Fashion? 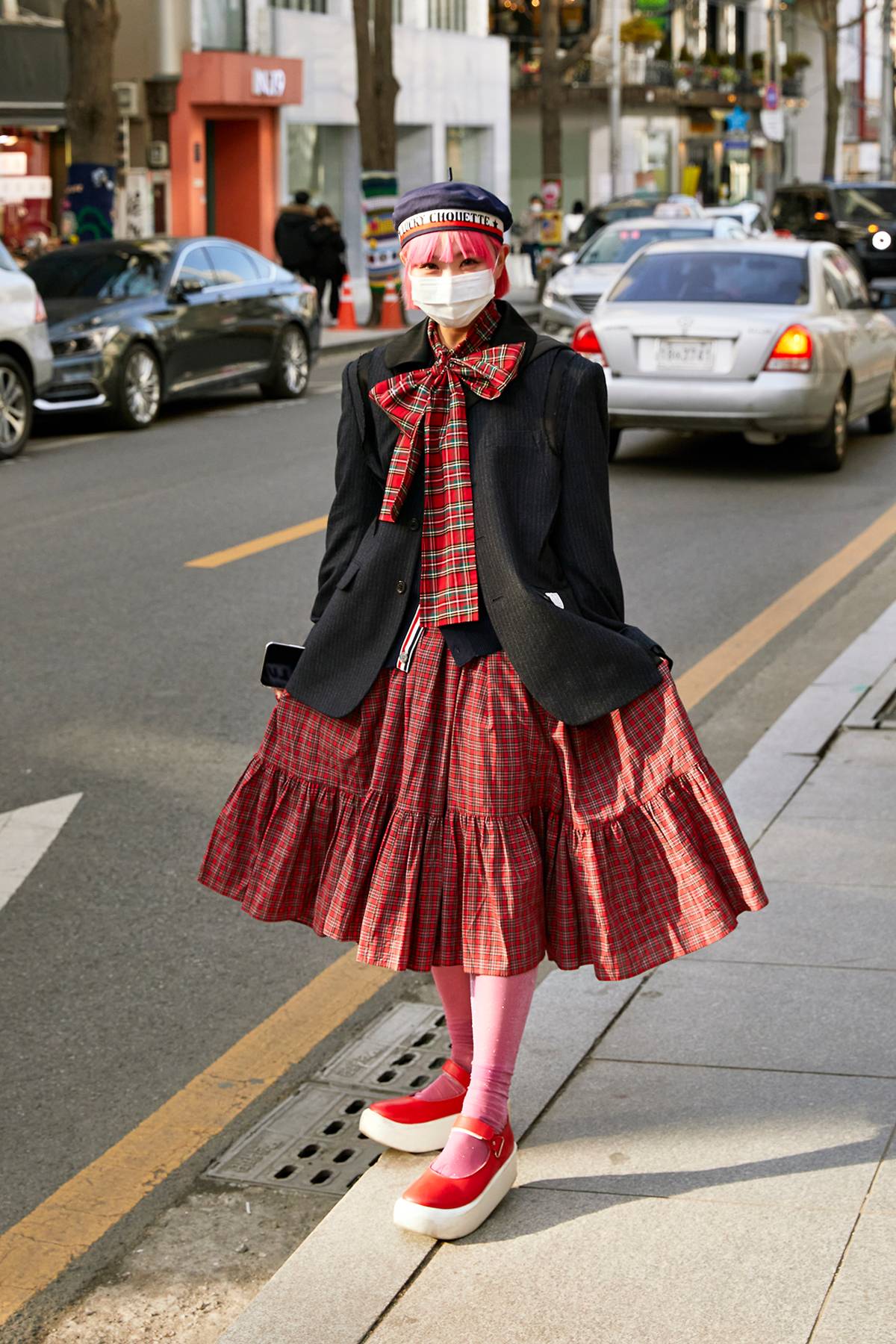 What Is Street Fashion?

Street fashion is popular fashion which is believed to have evolved not from high-end studios, but from the streets, unaided by a capitalistic aesthetic sense. Street fashion generally is associated with young people and is most frequently seen in big urban centres. This form of fashion, is normally associated with music, its artists, as well as various street wear items. These items include tracksuits (which are essentially the clothes that the performers wear while performing), T-shirts, jeans, belts, shoes, and even jewellery.

Urban clothing styles have changed drastically since the early days of the 20th century. However, it still remains a significant fashion practice to attract people in large numbers. Some of the major elements which define the essence of the street fashion practices are its colour schemes (often bright and vivid), unique designs, its cutting methods, as well as the materials used (such as velvet, silk, cotton). The meaning and value of such urban clothing styles are highly contextualized through the different aspects of culture represented by Milan.